Check engine light staring you in the eye? Here’s why you should pay attention 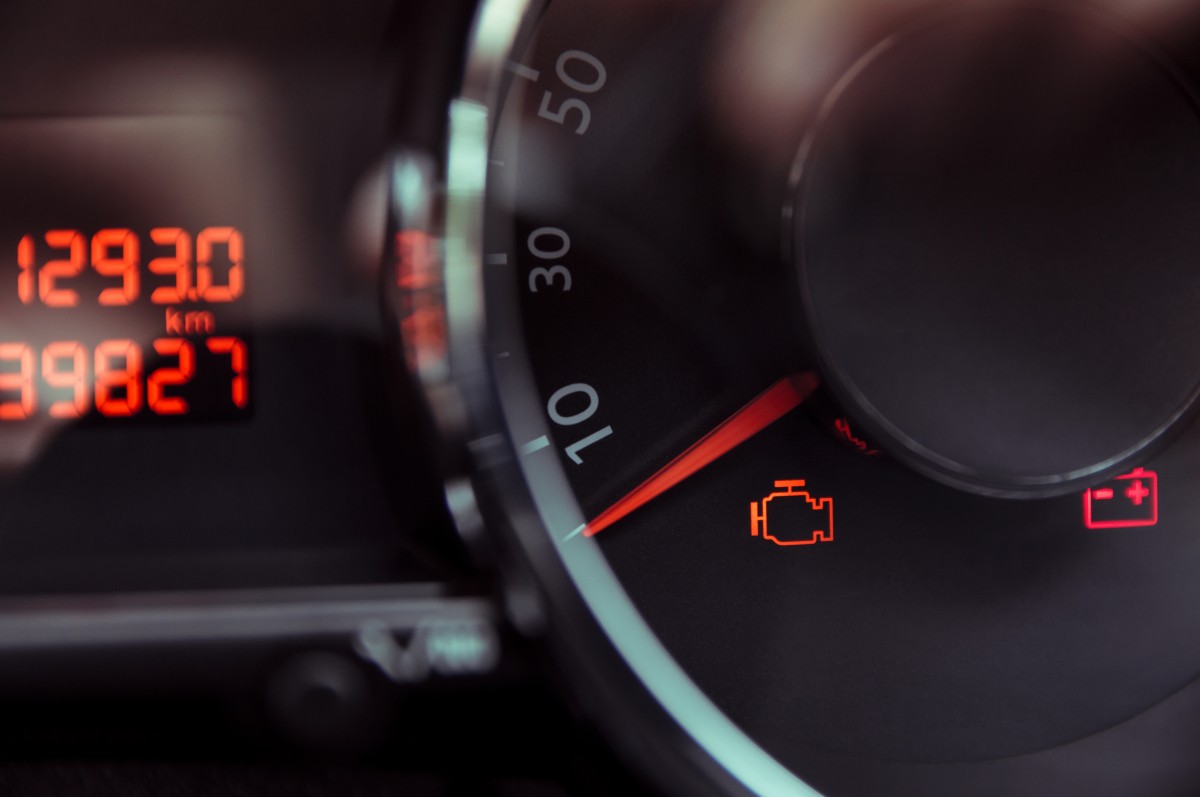 There’s a huge percentage of cars on the road, right now, with the check engine light illuminated. Many of them have had it on for years, even. Frequently, a check engine light will illuminate, but pose no immediate problems, so people just get used to it and learn to live with it being on. However, Mercie J Auto Care in Mesa, AZ would like you to know that it’s worth having it looked into. Typically, the problem can be diagnosed by simply plugging your car into our computer; the car gives us a code, and we know what the problem is immediately.

Usually, check engine lights are due to simple problems which aren’t that expensive or time consuming to fix. Sensor malfunctions or dirt and grime where it’s not supposed to be are common causes. It’s important to fix these things sooner rather than later, though...it’ll save you a lot of time and money in the long run.

For example, a bad oxygen sensor causes your vehicle to fall into a sort of default mode, meaning it’s underperforming, and wasting more gas to do it. Besides less than smooth running conditions and bad gas mileage, a faulty oxygen sensor will cause an engine to run rich, meaning it’s burning more fuel than it needs to (hence the bad gas mileage) and producing extra carbon. That carbon will clog your catalytic converter, causing it to fail much faster, which is an expensive fix on its own...catalytic converters have platinum in them, so they rarely come cheap. If a clogged catalytic converter goes unnoticed or gets bad enough, it can cause engine overheating, loss of power, and a variety of other potentially catastrophic issues.

The moral of the story here is that it’s better to deal with a small inconvenience now, than worry about it until it becomes a huge inconvenience; trust us. If your check engine light comes on, drop by and let us plug in a computer. Mercie J Auto Care will get your problem taken care of.